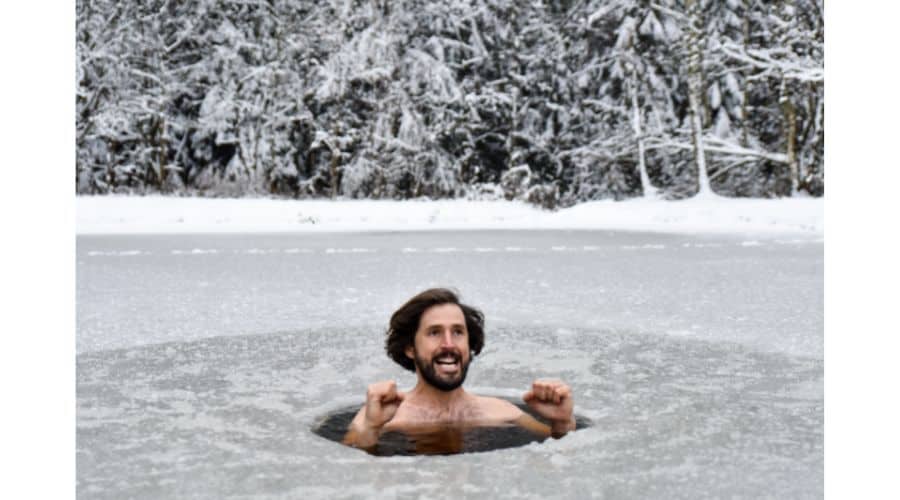 Is Water An Electrical Conductor? When you think about electricity, do you think of water as a conductor? Well, you are not alone. It is the subject of many a scientist’s experiment. Water is an insulator, which makes it a poor conductor. So, does electricity pass through water?

Why is water not a conductor?

Water is not an electrical conductor in its pure state. However, a small amount of salt can convert it from an insulator to a conductor. This happens because the salt in water can attach to the surface of solids, causing the ohms value to change.

Pure water is not an electrical conductor because it lacks free electrons. In nature, water has a lot of minerals and sediments, which ionise water molecules, which then allow them to conduct current. This is called the Grotthuss mechanism, and was first described by the chemist Theodor Grotthuss in 1806.

Water’s conductivity depends on the shape and amount of ions. A thick piece of matter is less conductive than a thin one, and a short piece is less resistant to electrical current. Similarly, water flows more easily through a short pipe.

Why is water an insulator?

The answer lies in its physical properties. In its pure state, water is a poor conductor of heat and electricity. This is because it doesn’t have any ions to allow electricity to flow through it. In order to act as a good conductor, water must have an equal amount of free electrons in an opposite state. Water doesn’t have any of these extra ions, which is why it acts as an insulator.

Because water contains electrons with a negative charge, it can keep the temperature steady. However, it can’t prevent rapid temperature changes, and it can only do this if it’s the same temperature as other materials. Because of this, distilled water is not a good conductor of electricity.

The properties of insulators include the ability to slow the flow of heat. This is important because heat always tries to equalise temperatures and moves from hot to cold. Insulation makes this process much easier because it requires less energy to maintain a difference in temperature.

Can water complete a circuit?

When scientists conduct experiments, they use special instruments to study electricity and water. However, you can do the same experiment at home with a water and electricity kit. However, it is important to be very careful with electricity and to have an adult supervise your experiment. The kit you get should contain everything you need to do the experiment safely and effectively. The first thing you should do is collect all of the materials that you’ll need for your experiment. Once you’ve collected the materials, ask your child to identify the black and red wires on the buzzer.

A circuit is a continuous path through which electricity can travel. One of the most common ways this can be achieved is by using water. This liquid can be used in a variety of electrical applications to reduce pollution and save resources. Water can also be used as a learning tool to understand electricity.

A faulty transformer or electrical cable can also cause a stray voltage. Even if the shock is not significant, it can cause a tingling sensation, especially for children. However, most stray voltages are less than 10 volts. It is important to ensure that the electrical cable or transformer is not damaged. This will prevent a shock. If you are concerned about electricity in the pool, you should call a qualified electrician to look at the pool’s electrical system.

There are many ways to prevent electricity in pools. One way to prevent it is by keeping your electrical components out of the water. Water can contain suspended particulates, dirt, and other materials that can conduct electricity. As a precaution, always keep your hands clean when handling electrical components. Besides avoiding water, you should also unplug appliances when not in use.

Can water hold an electrical charge?

The results of these experiments raise several questions, including the possibility that ordinary water could store an electrical charge and allow its recovery. It is not yet clear what the exact mechanism is behind this phenomenon, but they raise the possibility of a charge-storage medium.

What happens if a live wire touches water?

Why is Water a Conductor of Electricity?

Water conducts electricity because it contains ions. The ions are the building blocks of an electrical circuit. When you plug an electrical current into a water faucet, the ions in the water flow back and forth. This process is known as electrolysis, and is a common way to conduct electricity.

When you get a shock, you can easily be electrocuted, but you must remember that water is not a solid. It is made up of a mixture of water and various minerals. Some of these minerals are metallic and cause water to conduct electricity. In addition, water spreads better on your skin than solids, which increases your surface area exposed to the electric shock.

Water’s conductivity is measured in Siemens per meter. This number is important for measuring the quality of water. If it is too low, it may be unhealthy for aquatic life. High conductivity means that there is a greater concentration of chemicals in the water. A lower conductivity value indicates that the water is not a good conductor.

In the presence of an electrolyte, water can conduct electricity. This can be achieved by using an electrical conductor. Rainwater is a good conductor, as it contains dissolved salts and acids. The concentration of these dissolved salts is directly proportional to the amount of ions present. The higher the concentration of salt, the more likely rainwater is to conduct electricity.

The conductivity of rainwater is lower than that of hard water. Rainwater contains fewer ions, which makes it less conductive than hard water. However, this does not mean that it is completely free of ions. A conductivity device can be used to determine the amount of dissolved ions.

Rainwater and seawater are conductive, but they contain minerals and ions. This makes them different than pure water, which does not distinguish when a current passes through it. Pure water is an excellent insulator. Therefore, it will conduct electricity when it is in a liquid state, but it will not be a good conductor if it is contaminated.

How Many Outlets On A 20 Amp Circuit

How to Wire a Dryer Plug